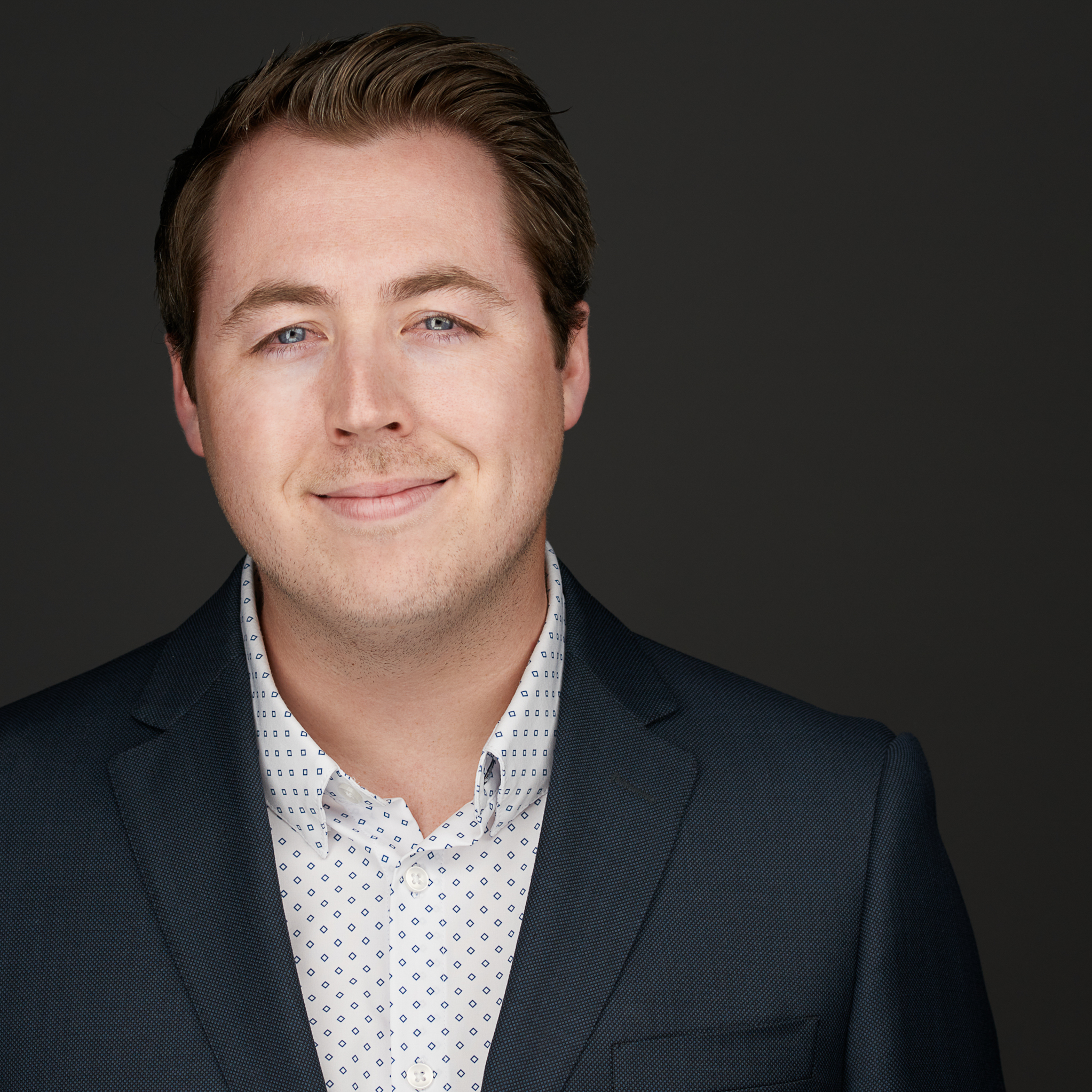 Edmond, OK – August 11, 2022 - American Health Staffing Group ("AHSG"), a technology-enabled, diversified healthcare staffing company with a full workforce solutions offering announced today that it was named in the Staffing Industry Analysts (“SIA”) 2022 Largest Staffing Firms List in the U.S. This is the fifth consecutive year AHSG has been named in this prestigious list.

“It’s a great honor to be named to SIA’s Largest Healthcare Staffing Firm List again this year. It is a testament to our team’s grit and perseverance to be honored by Staffing Industry Analysts year after year,” Mark Smith, Chief Executive Officer said.

According to the report, 65 firms generated $100 million or more in U.S. healthcare temporary staffing revenue in 2021. Compiled together, these firms exceeded $39.3 billion in total revenue.

AHSG was ranked as the 101st largest healthcare staffing firm in the United States. This announcement follows another strong year of market recognition for AHSG. Earlier this year, AHSG was also named an SIA Best Staffing Firm to Work For. Other recognitions this year for AHSG include ClearlyRated Best of Staffing Client; Best of Staffing Talent, BluePipes #2 Travel Nursing Company and more.

“The team at AHSG lives by the mission of making a difference daily in the lives of those we serve. It is because of their singular focus that we are able to have the success that we have,” Smith said.

AHSG is a national and diversified healthcare staffing platform, serving thousands of endpoints across health systems, hospitals, and outpatient clinics in all 50 states. Headquartered in Edmond, Oklahoma and with additional offices in Michigan and Texas, AHSG’s seven divisions span across high growth and resilient segments of healthcare staffing including nursing, allied health, pharmacy, interim leadership, dialysis, non-clinical, and technology. AHSG is a portfolio company of Littlejohn & Co., LLC. 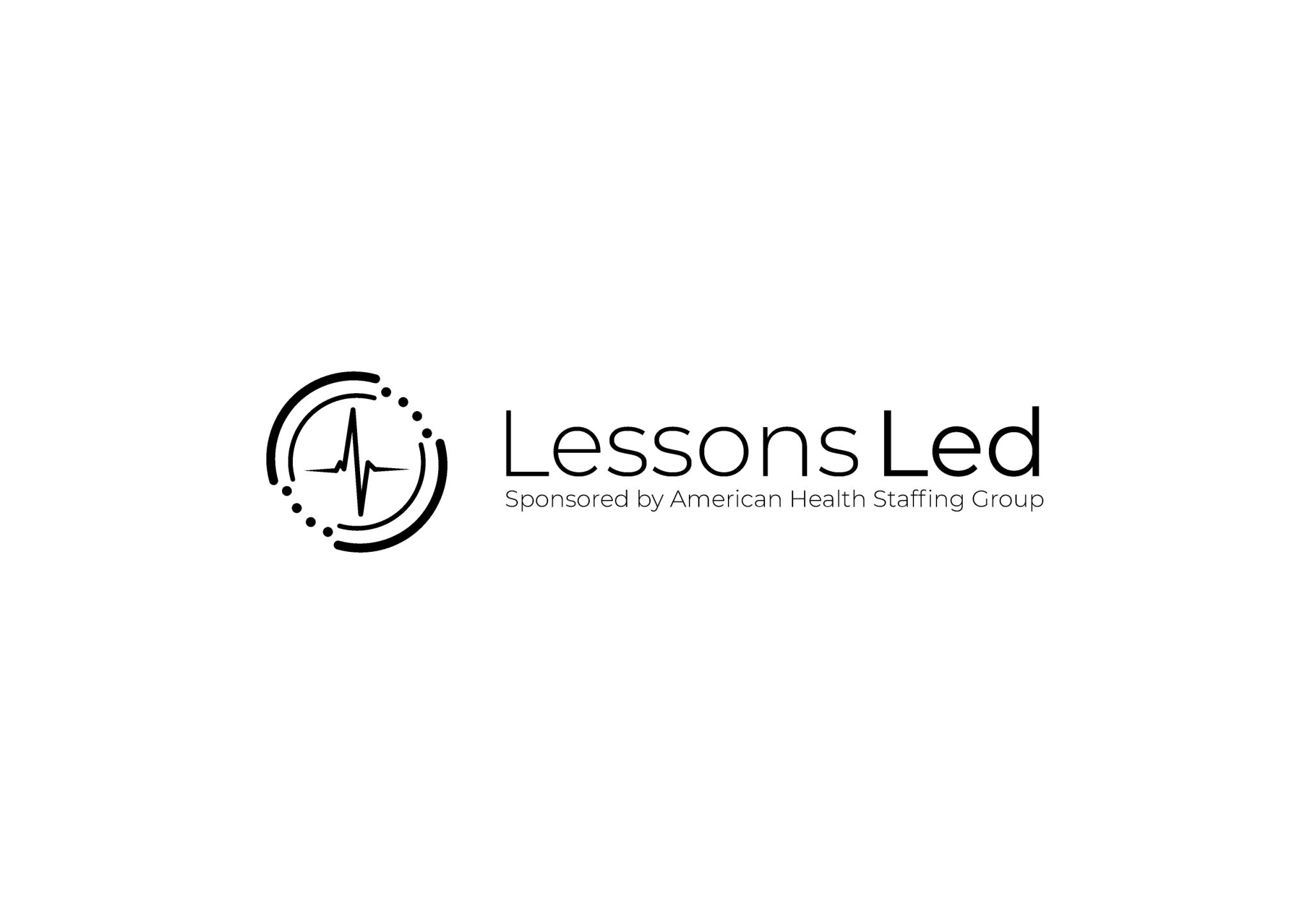