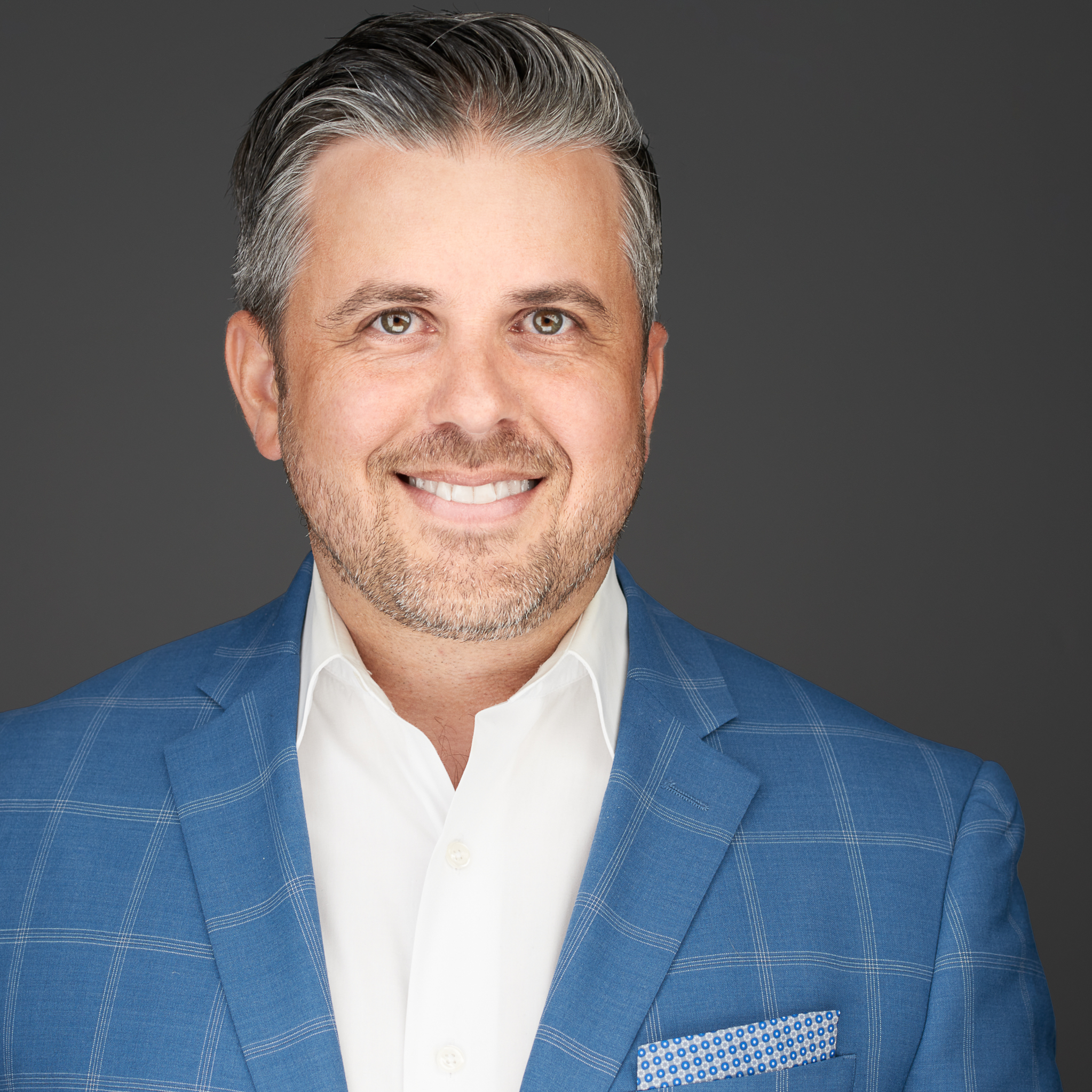 Brent Bormaster has been a part of the AHSG family of companies for nearly two years. After serving as Senior Vice President for a short time, Brent moved into the role of President, overseeing day-to-day operations of each AHS Staffing brand.

Brent is a seasoned veteran in the healthcare staffing space. He is an inspirational, goal-driven, and solution-oriented leader. His main focus in his role as President is to inspire a team of staffing professionals dedicated to delivering best in class customer service to its clinicians and clients throughout the United States.

Having served previously in numerous roles over nearly two decades at a large healthcare staffing corporation, Brent brings a unique and tremendously valuable perspective to the AHSG family of companies. His knowledge of how staffing firms operate will position AHS Staffing, and AHSG as a whole, to grow quickly and efficiently as time goes on.

An avid sports fan, you might catch Brent at a Kansas City Chiefs or University of Missouri Tigers football game in the fall. He also enjoys fishing, playing golf, and enjoying the outdoors with his wife and two boys.

This person has not written any articles yet.